How is Immunotherapy for Pancreatic Cancer Changing the Outlook for Patients?

Immunotherapy for pancreatic cancer is currently in clinical trials, providing potential new options for patients with this difficult-to-treat cancer.

Pancreatic cancer is one of the world’s most lethal cancers and the fourth-leading cause of cancer-related death in the United States. Each year, an estimated 460,000 people globally—and 64,000 in the U.S.—are diagnosed with pancreatic cancer, and it causes approximately 430,000 deaths worldwide and 50,000 in the U.S.

Pancreatic ductal adenocarcinoma (PDA) is highly lethal; for all stages combined, the 1- and 5-year relative survival rates are 27% and 9%, respectively, making it the only cancer with an overall 5-year survival rate in the single digits.

There are currently limited effective treatments for patients with advanced disease who are ineligible for surgery, a prognosis representing the majority of pancreatic cancer diagnoses. Pancreatic cancer is significantly more resistant to chemotherapy in comparison to other cancer types, leaving patients with fewer options when it comes to treating the disease in its earlier stages.

Currently, the only treatment for pancreatic cancer that has any chance of curing the patient of the disease is the complete surgical removal of the pancreas, a procedure for which fewer than 20% of those diagnosed are eligible. Many patients who do proceed with surgery will ultimately relapse, pointing to the urgent need for more effective treatments that are more likely to prevent eventual relapse.

Immunotherapy is a class of treatments that take advantage of a person’s own immune system to help kill cancer cells. There are currently two FDA-approved immunotherapy options for a small subset of patients with pancreatic cancer, and many more are being investigated in clinical trials.

Due to its consistently poor outlook and the current lack of effective treatment options, pancreatic cancer patients are highly encouraged to seek clinical trials in all cases.

At the Cancer Research Institute, we are dedicated to improving the quality of life and prognostic landscape for patients diagnosed with this destructive disease. With the aid of our donor network, we continue to provide funding to leading scientists working in the field of pancreatic cancer research and treatment.

CRI discoveries and ongoing work in pancreatic cancer research and treatment include:

See what pancreatic cancer-specific research we’re currently funding. With your help, we can fund more research and revolutionize the way cancer is treated—curing more people and saving more lives.

3rd Leading cause of cancer-related deaths in the U.S.

Discover the different proteins, pathways, and platforms that scientists and physicians are pursuing to develop new pancreatic cancer treatments. Use this information to consider your clinical trial options.

Targeted antibodies are proteins produced by the immune system that can be customized to target specific markers on cancer cells, in order to disrupt cancerous activity, especially unrestrained growth. Antibody-drug conjugates (ADCs) are equipped with anti-cancer drugs that they can deliver to tumors. Bi-specific T cell-engaging antibodies (BiTEs) bind both cancer cells and T cells in order to help the immune system respond more quickly and effectively. Antibody targets under evaluation in pancreatic cancer clinical trials include:

Cancer vaccines are designed to elicit an immune response against tumor-specific or tumor-associated antigens, encouraging the immune system to attack cancer cells bearing these antigens. Cancer vaccines can be made from a variety of components, including cells, proteins, DNA, viruses, bacteria, and small molecules. Cancer vaccine targets under evaluation in pancreatic cancer clinical trials include:

Adoptive cell therapy takes a patient’s own immune cells, expands or otherwise modifies them, and then reintroduces them to the patient, where they can seek out and eliminate cancer cells. In CAR T cell therapy, T cells are modified and equipped with chimeric antigen receptors (CARs) that enable superior anti-cancer activity. Natural killer cells (NKs) and tumor infiltrating lymphocytes (TILs) can also be enhanced and reinfused in patients. Cell-based immunotherapy targets under evaluation in pancreatic cancer clinical trials include:

Oncolytic virus therapy uses viruses that are often, but not always, modified in order to infect tumor cells and cause them to self-destruct. This can attract the attention of immune cells to eliminate the main tumor and potentially other tumors throughout the body. Viral platforms under evaluation in pancreatic cancer clinical trials include: 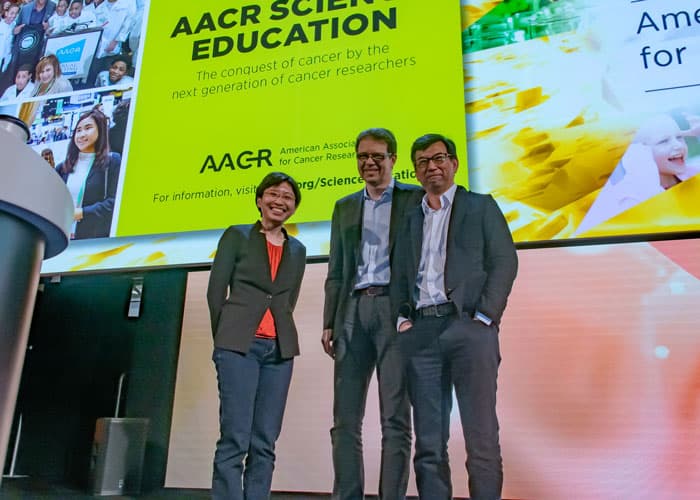 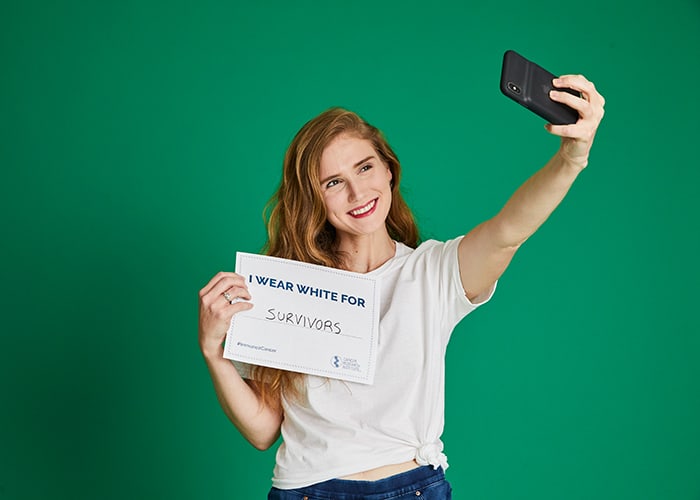 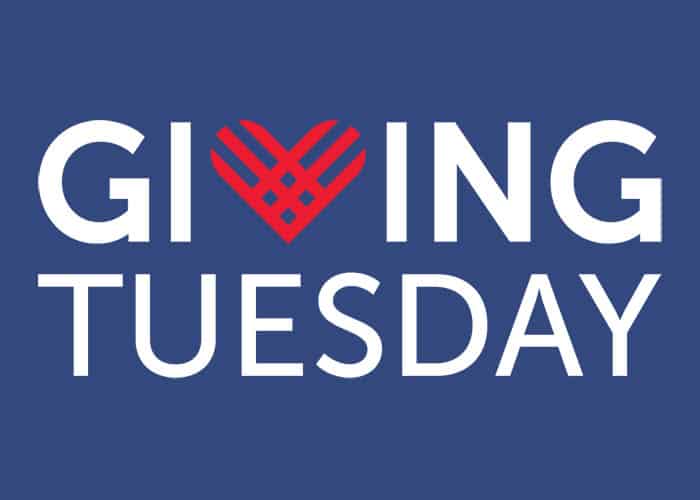