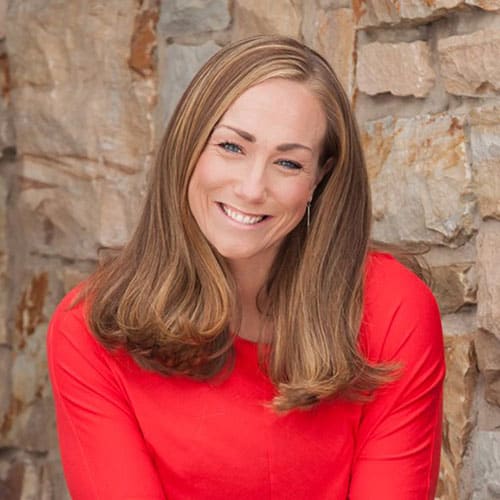 Over 15 years cancer-free, Sharon was one of the first patients to be treated successfully with ipilimumab.”

In 2004, at only 22 years old, Sharon Belvin was diagnosed with stage 4 melanoma. She was just completing graduate school in elementary education and preparing for her upcoming wedding when she received the life-altering news.

Her treatment started with chemotherapy and soon traversed nearly all available cancer treatments. The debilitating side effects left her feeling dejected.

Running out of options, her oncologist, Dr. Jedd Wolchok of Memorial Sloan Kettering Cancer Center, informed her of a new type of cancer treatment called checkpoint blockade immunotherapy that was in early stages of testing. Without any hesitation, she enrolled in a clinical trial of ipilimumab (Yervoy), a CTLA-4 checkpoint inhibitor. After only four rounds of treatment, she was declared cancer-free one year later.

Sharon was one of the first patients to be treated successfully with ipilimumab, which received landmark FDA approval in 2011.

She credits herself as playing a part in her remission. “It was empowering to know that it was my immune system that did the job,” she confessed.

Ipilimumab is a checkpoint inhibitor that targets the CTLA-4 pathway and essentially “takes the brakes off” the immune system. It was developed by CRI Scientific Advisory Council Director Dr. James Allison, then at Memorial Sloan Kettering, and today at The University of Texas MD Anderson Cancer Center. Sharon was the first patient that Jim met—the first time he came face-to-face with the impact of his groundbreaking work, for which he was awarded the Nobel Prize in Physiology or Medicine in 2018.

The immune system has a series of checks and balances to ensure that it properly defends the body from foreign pathogens or dangerously mutated cells: enough response to eliminate the threat, but not too much to accidentally attack normal, healthy cells. Cancer takes advantage of this regulatory mechanism by exploiting checkpoint pathways on T cells, such as CTLA-4. Checkpoint inhibitors like ipilimumab block these checkpoints, allowing our cancer-fighting T cells to eliminate tumors.

Sharon Belvin and the Future of Immunotherapy

After facing a terminal diagnosis, Sharon feels grateful to be a part of the clinical trial that not only saved her life and many others, but also helped open a whole field of cancer research for greater investment and support that could ultimately save millions. Moving forward, she wishes that people hear the word “cancer” and think of immunotherapy and the chance of a cure, rather than chemotherapy.

Sharon is passionate about spreading awareness of cancer immunotherapy and sharing her story to instill hope and encouragement.

Today, Sharon is a mother to two children, a personal trainer, and CRI ImmunoAdvocate.

Learn more about how the Cancer Research Institute is helping to advance research that is leading to treatments like the one Sharon received. You can make a difference in the lives of patients like Sharon by supporting cancer immunotherapy research efforts today.